Our Doctors and Staffs 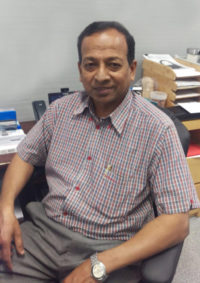 Dr Paran has been working as a GP in Koo Wee Rup and Pakenham for the last 14 years.
Prior to that he worked in Southern Health (Dandenong Hospital and Monash) as well as in Peninsula (Frankston) and Eastern Heath (Angliss) in various medical specialties.

Dr Paran qualified as a Medical Doctor in 1987 and worked in all fields of medicine at the Jaffna Teaching Hospital. This included Paediatrics, Neonatology, Gynaecology, Obstetrics, Surgery, Medicine, ICU and Emergency Medicine. He then practiced Anaesthesia at the same hospital for 5 years (1993-1998) and had experience in Ophthalmology at the Eye Hospital, Colombo (1998-1999) before migrating to Australia. 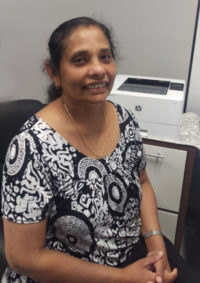 Dr Harindran has been working as a qualified RACGP Practitioner in Australia since 2011.  Prior to that, she immigrated to Australia in 2001 and has experience working at the Frankston Hospital as well as experience in rural/regional medicine having spent time at the Hamilton hospital, Victoria. She has also worked as a GP in Hamilton from 2008-2011.